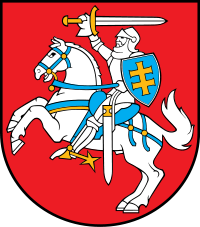 According to local reports, the Court of Appeal in Vilnius, the capital of Lithuania, has affirmed the extradition order entered earlier, upon the accused Russian arms trafficker, Dimitry Ustinov. He will now be sent to the United States, to face charges that he attempted to illegally export restricted military equipment. We have previously detailed the case on this blog.

The Russian Government had reportedly unsuccessfully attempted to influence the Lithuanian proceedings, claiming that the United States improperly uses third countries to get personal jurisdiction over Russian nationals.
Posted by Kenneth Rijock at Thursday, August 15, 2013