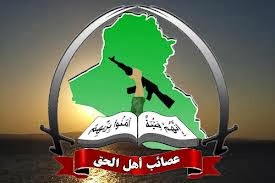 In one of the many recent disturbing developments in Iraq, the League of the Righteous*, a Shiite group responsible for attacks on US and British forces in the past, has received amnesty from the national government, and granted the right to act as a political party, though it was not required to disarm. The League is know to be closely linked to Iran, and the Iranian Revolutionary Guard Corps, especially the Al-Qods branch, which trained most of its 3000 fighters; It is also directly connected to Hezbollah.

The League, which is best known for the kidnapping of civilians, including a prominent UK national,  the killing of captured US troops, and multiple assassinations is a spinoff from the militia of the anti-West radical Muslim cleric, Muqtadr Al-Sadr. Given the league's relationship to the IRGC, expect it to front for it, in Iran sanctions evasion activity. Compliance officers should consider it to be the alter ego of the IFGC, and you are advised to disapprove any client transactions that are suspected of being connected to the League, even indirectly. 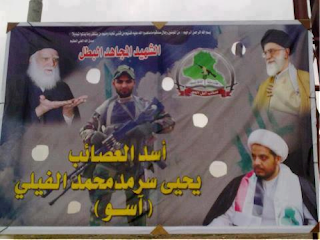