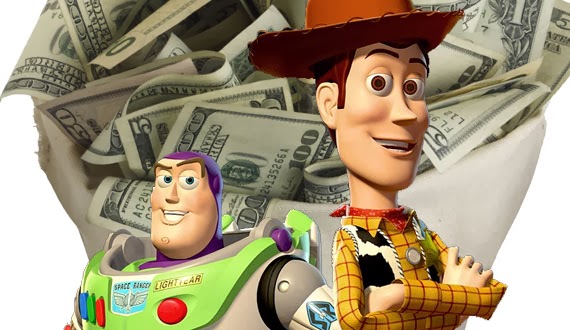 Jia Hui Zhou, the co-owner of Woodys Toys, was sentenced to eighteen months in Federal Prison, to be followed by six months at a community treatment facility, more commonly known as a halfway house, and fined $10,000, in a favorable plea agreement that begs the question: why was the sentence so lenient ?

Readers of this blog are familiar with the Woodys Toys money laundering case, but I will summarize it here. A California toy shop was convicted* of operating a unique version of the Black Market Peso Exchange, or BMPE. It operated in this manner:

(1) Drug profits, that were the property of Mexican and Colombian traffickers, were delivered to Woody Toys in the United States.

(2) Latin American businessmen, who wanted to purchase Woody Toys products, but did not have the US Dollars to pay for them, would give Colombian or Mexican Pesos to the traffickers, outside the US.

(3) The toy buyers (foreign toy retailers) would receive a credit, in US Dollars, for their Pesos, at Woodys, which allowed them to import the toys to their stores in Latin America.

Records indicate that Woodys Toys staff members "Smurfed" (structured) $3.9m into US banks, in small amounts, so that no reports would be filed.

My question is: if the owner forfeited $2m, why was his sentence so short ? 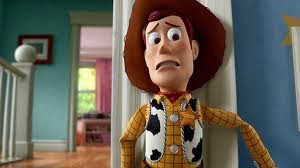