IRAN ARRESTS ONE OF ITS BILLIONAIRE-SANCTIONS EVADERS 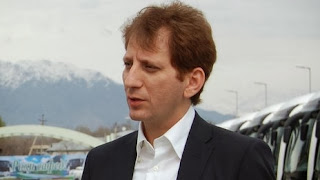 Reports from Iran indicate that it has initiated a campaign to reign in its profiteering PEPs. Arrested this week was billionaire Babak Zanjani, for "financial crimes." Zanjani, who engineered the sale of Iranian oil in global markets, notwithstanding international sanctions, is accused of failing to pay the government $1.9bn, that it is owed on the transactions. He alleges that international sanctions, in place against the Central Bank, and government-owned financial institutions, have prevented him from remitting payment. Zanjani is being detained at Tehran's notorious Evin Prison.

He has previously stated that he employed sixty companies, all located in Turkey, the United Arab Emirates, and Malaysia, to consummate the illicit transactions. A number of former government officials, and prominent businessmen, most of whom are Politically Exposed Persons (PEPs), are linked to Zanjani. 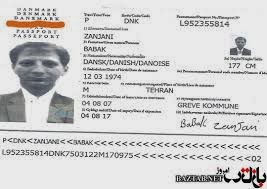 Not known is the extent of the relationship between Zanjani and Reza Zaraab, the Iranian businessman arrested in Turkey, who is at the center of the oil-for-gold corruption scandal we reported on earlier this week*, though both parties have admitted it exists. Whether Zaraab's money laundering program was a part of Zanjani's organization, as some sources insist, cannot be verified.

It remains to be seen whether Iran shall now seek to control the extraordinary income enjoyed by some of its PEPs, who have been taking obscene profits through their participation in sanctions evasion, and who are fostering the growth of corruption in Iran, as well as in other countries. 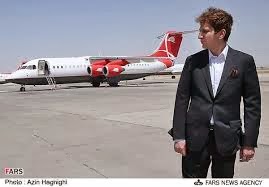