IRANIANS AT MIAMI COMPANY CONDUCTING CYBERWAR FOR SYRIA IN OUR BACKYARD ? 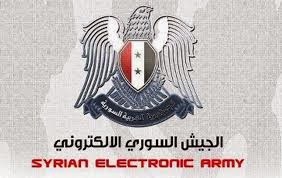 The Electronic Frontier Foundation, an advocacy group for Internet freedom, is not generally associated with the the conflicts in the Middle East, but recent information released by the EFF has pointed out a disturbing aspect of the ongoing online activities of organizations supporting the Syrian regime of president Assad. This incident, which for yours truly is too close to home for comfort, should alert compliance officers to a potential problem: are you unwittingly banking any individuals or companies that are violating American sanctions against Syria ?

The EFF has accused a Miami IT company *of committing cyber-attacks on behalf of the Government of Syria, which probably violates a number of existing US sanctions, beside constituting a number of Federal criminal violations. The principal officer behind the operation is an Iranian national**, though he cleverly appears on the Internet as being from the United Arab Emirates. Expats living in the Gulf know very well that there are 400,000-500,000 Iranian nationals living in the UAE. It appears that the other officers of the no-defunct LLC are also of Iranian ethnicity.

Though I am not an advocate of profiling, American compliance officers may want to take a hard look at the surnames of their bank clients, who claim to be from the United Arab Emirates, and to give obvious Persian names an Enhanced Due Diligence investigation, just to rule them out as agents of the Islamic Republic of Iran, who have chosen not to report their status to US authorities. Perhaps you have a bank employee who speaks Farsi, who can assist you; if not, you should outsource this task. 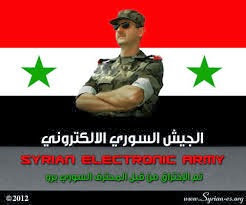