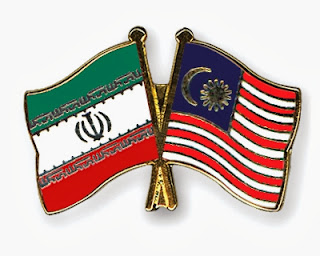 The recent interview of an Iranian businessman who was deeply involved in evading the global sanctions on oil from Iran has revealed an additional role played by Malaysian-based financial institutions in facilitating Iran's illegal sales of its oil abroad. The individual, Babak Zanjani, reportedly boasted about transferring Iranian oil to tankers, for buyers in India, Singapore and Malaysia. He claimed that he utilized shell companies, and legitimate businesses, in the UAE and Turkey and Malaysia, to repatriate illicit oil profits for the Iranian Government, and was allegedly well paid for his services.

The fact that these petroleum transfers occurred in a harbor adjacent to the Malaysian offshore financial center of Labuan should make compliance officers sit up and take notice, for most of the world's major banks conveniently maintain subsidiaries in that previously obscure tax haven. One wonders how many European or Asian banks have been, in reality, aiding and abetting Iran, by unwittingly paying for Iranian oil through third parties. 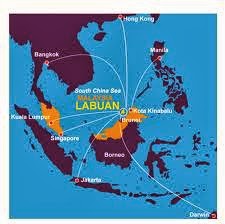 Add that to the fact that there are at least five Malaysian banks owned or controlled by Iranian interests, and you have a potent, and effective, mix that allows Iran to evade international sanctions on a daily basis. While some OFAC sanctions have been imposed, they are minimal, and do not address what has become a critical mass for sanctions evasion operations.

Since the influence of the United States, and the European Union, is admittedly weak in Malaysia, an alternate solution must be found to cope with the massive sanctions evasion success that Iran is enjoying, due to the cooperation of Malaysian financial institutions, companies and offshore banks located there. Malaysia has become a financial outpost for Iran in East Asia, and steps should be taken, as they have been in the UAE, to reduce that cooperation, or the oil sanctions in place against Iran will become as irrelevant as American economic sanctions against Cuba.