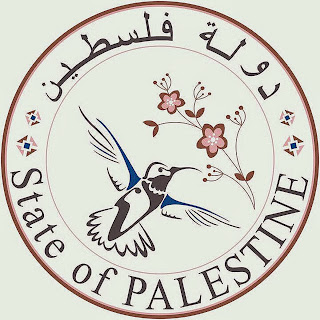 Since last year, a number of governments have opened diplomatic relations with Palestine. A large bribe was reportedly paid to a senior Haitian government official recently, to facilitate the Republic of Haiti's official recognition of the "State of Palestine." Grenada also recognized Palestine, but whether illicit payments were made for that act, I do not know. While such diplomatic recognition is largely symbolic, because the Palestinian Authority is not a sovereign state, there are real financial crime consequences that you need to be aware of.

All agreements between countries that establish diplomatic relations are bound by the Vienna Convention on Diplomatic Relations, which provides that "the Diplomatic Bag shall not be opened or detained" by any government. Considering that many senior officials of the Palestinian Authority have been involved in corrupt activities for decades, from the late Chairman Arafat on down the chain of command, you can expect that this new "opportunity," to smuggle cash or financial instruments out of, or into, the Palestinian Territory, will be exploited. Since customs at either end of the pipeline will not touch diplomatic bags, it is a risk-free prescription for criminal activity.

Diplomatic relations can provide a suitable cover for the quiet transfer of large amounts of money into the hands of corrupt or criminal West Bank PEPs, as well as electronics components useful for terrorist operations. By recognizing a non-existent state, those nations who have established diplomatic links have unwittingly facilitated the covert movement of money which can be used to fund terrorist actions. Any banks that open accounts for diplomatic missions of the State of Palestine are taking on an unacceptable level of risk. 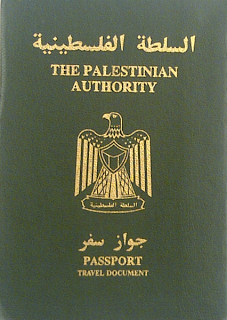