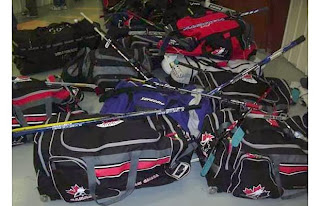 It appears that US law enforcement agencies are alert for foreign nationals, transiting America, who fail to declare their bulk cash. A Canadian couple reportedly engaged in the sale of marijuana grown in British Columbia were arrested when they tried to entered the US, with C$73,080 hidden in their motor home, and charged with bulk cash smuggling*. Apparently, bad weather in the Canadian Rockies caused them to detour through the United States, while en route from the Province of Manitoba, to British Columbia.