CAREER CRIMINAL LIVED A LIFE OF LUXURY IN MIAMI UNTIL ARREST 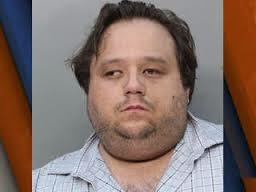 Recently released from Federal Prison, the career white-collar fraudster lived the Miami Vice high life this summer; He stayed at several Miami luxury hotels, leaving behind unpaid bills that total $275,000 when he skipped out, only to vicitimize the next hotel. How did this happen ?

James Sabatino, with a number of Federal criminal convictions on his record, posed as a business executive for some of the entertainment industry's largest companies. using the alias "James Sabat," the fraudster obtained luxury accommodations at several Miami-area hotels, asking that the bills be placed on his purported company's tab.

While staying in luxury suites, Sabatino, who was at all times wanted by the law on other charges, reportedly ordered over $100,000 in high-end champagne, some of which was seized from his vehicle after his arrest, while staying at the most expensive rooms these hotels had to offer. 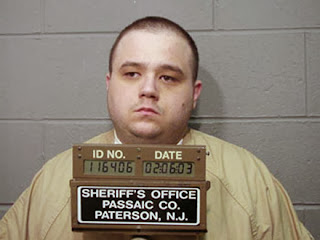 Exactly how did this fraudster pull this off ?

(1) He showed up during the summer, the slow season for Florida hotels, when they welcome all the business that comes in the door with open arms.

(2) He went to hotels where his "employers" had previously booked rooms, and had current payment arrangements with the hotels for direct billing of accommodations charges. He had some prior experience in that industry, and was familiar with its policies and practices.

(3) Entertainers, and executives at prestigious entertainment companies, who spent extravagantly at hotels, are very desirable guests. They are also very demanding, colorful personalities, whose residence is thought by the hotels to raise their prestige, and therefore the demand by non-celebrities to stay there. 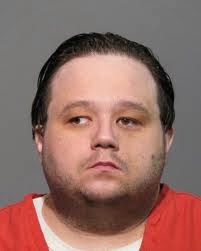 What did the hotels not do, and which, in my humble opinion, is compliance malpractice?

(A) Check with the "employers" to verify that "Sabat" was an executive authorized to stay there at company expense.

(B) Check out the guest online; if you have someone's Florida driver's license, you can run the number through the Florida Department of Highway Safety, and  see if it is valid. If it is a fake, that's the biggest red flag you might ever see as a hotelier. If Sabatino gave his real license to the desk clerk, and it checks out, you then google that name.

Sabatino has been in prison several times, and once was charged with threatening the life of then-President Clinton,  and several Federal Judges, and threatened to blow up a courthouse in Fort Lauderdale. All this would have been found, if the clerk had only done a minimal amount of research. he appears to be linked to organized crime, in both New York and Florida.

At five feet six inches tall, and 365 pounds, this fraudster does not fit the profile of a successful executive, but he picked the entertainment industry as his alleged employer, for it is known to have
many unconventional characters in its ranks. 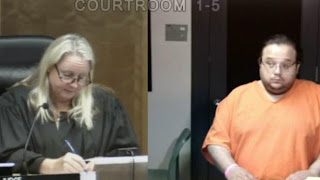 The moral of the story: every business must perform a minimum of due diligence on its customers, lest it suffer a painful loss, as well as reputation damage, when the fraud becomes public.