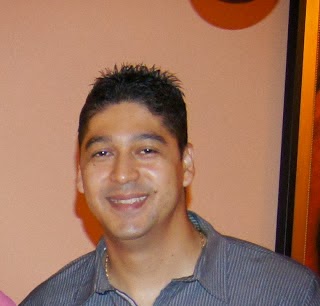 This is John Flavio Dominguez, who is currently a Relationship Manager at a major Panamanian credit card processing facility. If your bank is using his services, be advised:

(1) He has criminal charges pending against him in the Republic of Panama.
(2) He was dismissed from several banks in Panama, for embezzlement.
(3) He is under criminal investigation for  embezzling over $2m in Panama.
(4) He is reportedly under investigation in the United States for theft of bank funds.
(5) He allegedly destroyed evidence, and sabotaged a financial entity in Panama.

Inasmuch as criminal cases in Panama generally proceed very slowly, and are subject to political influence, the payment of bribes to government officials, and the delays typical to cases in the developing world, it may take years before justice is done, so it would be prudent to avoid this individual.