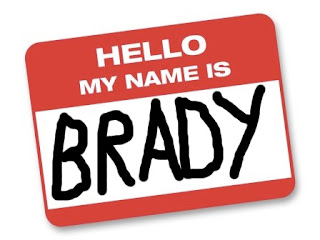 The US Ninth Circuit Court of appeals, in an extensive 88-page opinion, has reversed a money laundering conviction of an Iranian-American charged with sending funds, through his charitable foundation, to insurgents in Chechniya, where the prosecutor failed to disclose Brady material, and for other prosecutorial errors, all of which appear to be intentional, in the aftermath of 9/11.

Peter Seda, also known as Pirouz Sedaghaty, was convicted a falsifying a tax return, and for concealing financial support for terrorists in Chechniya, in a case investigated in the aftermath of 9/11, but which the appeals court stated "was a tax fraud case that was transformed into a trial on terrorism."* The Court noted that the US Attorney appealed to the jurors' fears, and religious prejudices, brought Osama Bin Ladin into the case, though he was not known to the defendant, nor linked to the case in any way, and attempted to paint the defendant, who was known to be nonviolent, as a terrorist.

The prosecutorial errors were many:

(1) The Government failed to provide a fair & complete unclassified summary of classified material to the defense, notwithstanding the Court's order.

(2) The Government failed to disclose that a key prosecution witness had been paid.

(3) The Government exceeded the scope of a search warrant used to search computers seized from the defendant.

The Court was extremely unhappy with these actions:

"We are particularly troubled by the cumulative effect of these errors, which resulted in admitting evidence illegally seized, while denying Seda both material impeachment evidence, and potentially exculpatory evidence." (Opinion at 7)