Deputies in the interior ministries of the six countries that make up the Gulf Cooperation Council will reportedly meet this coming Sunday (15 September), in Saudi Arabia, to discuss details of sanctions to be imposed upon Hezbollah, which has provided military support to the Assad Regime in Syria. Sanctions were generally approved in June; this meeting is to work out details.

Specifics have not been published, but the topics mentioned include:

(1) The imposition of restrictions on Hezbollah agents, on their travel and residency, in or through the GCC countries.

(2) Restrictions on Hezbollah financial and trade transactions and all its business operations. 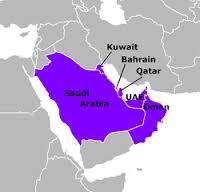 If promulgated, and enforced, these restrictions could impact not only the flow of drug profits from Hezbollah Latin America, but it could also interfere with any Iranian Government funding that takes circuitous routes to Beirut. GCC sanctions against Hezbollah could really hurt it financially. 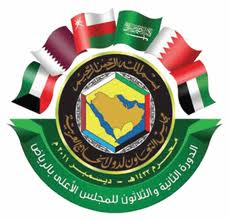