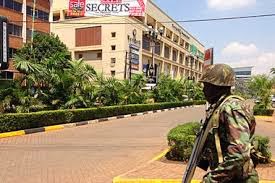 A terrorist attack on a major shopping mall in Nairobi has left an estimated 30 dead and 100 injured. Al-Shabaab, the Islamist group seeking to seize power in neighboring Somalia, has claimed responsibility; the radical group had previously threatened Kenya for deploying its military in Somalia, in support of the provisional government, and defeating Al-Shabaab on the battlefield. The attack, which is still ongoing, commenced with two explosions in the mall.

Al-Shabaab's action, in Kenya, has demonstrated that the designated terrorist group has targeted the country for retribution. Review the facts, and make your own assessment as to whether to raise Country Risk for Kenya at this time.