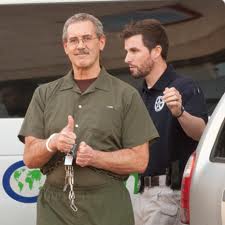 Ponzi schemer/banker R. Allen Stanford's appeal of his criminal conviction is on hold; the Clerk of the Fifth Circuit Court of Appeals has paused the briefing schedule until the Court rules upon Stanford's pro se motion to discharge his appointed counsel, and allow him to defend himself. He has alleged ineffective assistance of counsel at the appellate level, even before his brief is filed; his attorney has complained to the Court that Stanford is seeking to deal with new issues that do not belong in an appeal. 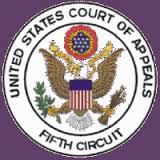