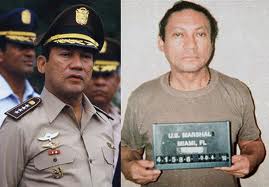 Panamanian prison authorities are said to be in the final phase of decision-making regarding the disposition of imprisoned former Panamanian General Manuel Antonio Noriega. Medical reports are being examined and evaluated, for the purpose of determining whether Noriega should be freed, and place under house arrest.

The former general's attorneys have sought house arrest, also known as home confinement, or hospitalisation, due to Noriega's health status. Panamanian law provides that elderly prisoners may be released from confinement, and allowed to go to house arrest, to serve their sentences. 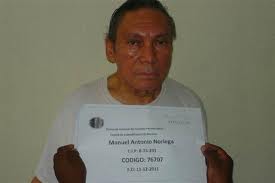 Noriega was admitted last week to Santo Tomas Hospital for Bronchitis and fever. He was reportedly returned to his cell at the El Renacer Prison this week; He is 78 years old. 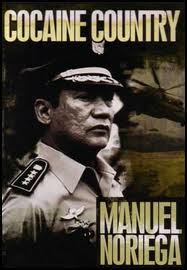