ARE ALL CHINESE PEPS NOW HIGH-RISK ? 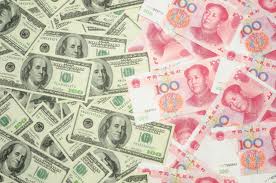 The official investigation into the poisoning death of a British businessman in Chongqing may never be made public, but a persistent rumour is afoot, that the victim was aware that the lawyer wife of the city's political leader was laundering criminal profits, and moving them out of China, which is extremely disturbing. Did he know too much ? Was he killed to silence his objections ?

Remember, the accused used different identities, depending upon whether she was inside China, or overseas. One of her attempts to launder money, and bring it out of China, was reportedly frustrated when a British company refused to add hundreds of thousands of Pounds to an existing invoice. I still haven't figured out how the family paid for expensive private schools in the UK and US, for their playboy son. 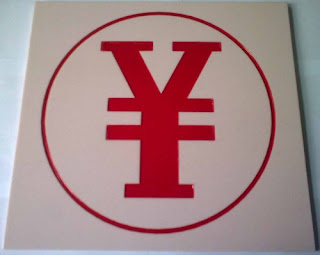 Is this the tip of the iceberg ? Do many Chinese PEPs have BVI companies, so that they can hide dirty money ? Unfortunately, the answer is yes. I believe that compliance officers at international banks outside China should now, for risk management purposes, want to regard ALL Chinese PEPs are high-risk, and therefore require:

(1) Enhanced Due Diligence enquiries, with a written report, before account opening.

(3) Immediate notification to the account representative if there is any significant activity involving known tax haven jurisdictions.

(4) Linking the account to those in your bank of known relatives, friends and associates, to detect structuring. 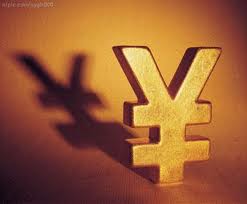 Given the obscene amount of corruption in China, the UK Anti-Bribery Act, and the American Foreign Corrupt Practices Act, to name just two, you should do no less, to protect your bank and its staff. 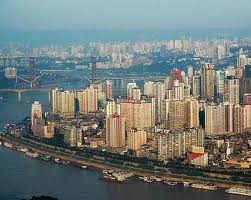