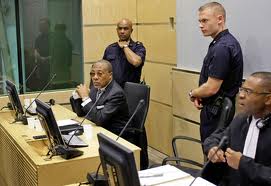 Former Liberian President and convicted* war criminal Charles Taylor failed to admit wrongdoing this week at his sentencing hearing, nor did he express remorse for his many crimes against humanity. The best he could do was to express his "deepest sympathies" for the people of Sierra Leone. 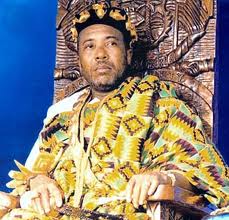 The prosecutor asked that Taylor receive an 80-year sentence. His attorneys asked for leniency, arguing that sentence should give him some hope for life after release. Taylor alleged that the trial was a ploy by the West to achieve regime change.

In a tirade against the Court, Taylor reportedly charged that the witnesses were paid for their testimony, and were threatened with criminal prosecution if they failed to cooperate. His counsel said the suggested sentence was overly harsh, and placed too much of the blame on him alone. 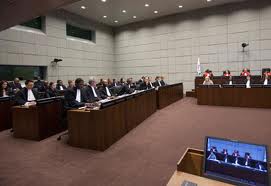 The Court stated that sentence shall be pronounced on 30 May;  he will reportedly be serving his incarceration in a maximum security prison in the United Kingdom.