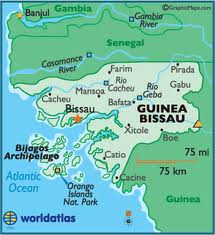 The situation in the Republic of Guinea-Bissau remains unchanged .The issues are extremely troubling:

(1) The "Military Command," the junta that ousted the legitimate government, remains in power.

(2) The EU has imposed travel bans and asset freezes on six senior leaders of the coup.

(4) Cocaine trafficking flights from Brazil and Venezuela land undisturbed, and the resulting corruption from payments made by the traffickers is destabilising the country. Guinea-Bissau has become a primary transit stop for Colombian cocaine. 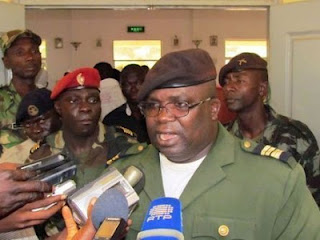 Until and unless the junta returns control to a civilian entity, or is displaced by ECOWAS troops, raise Country Risk for the Republic of Guinea-Bissau, to ensure that any financial transactions, by your bank, or its clients, receive close scrutiny prior to any exposure, due to the heightened risk of loss.