The Ministry of Oil of the Islamic Republic of Iran has decided to authorise private Iranian oil exporters to sell crude oil on the international market. The limit has been set at twenty per cent of exports. The conditions imposed are: 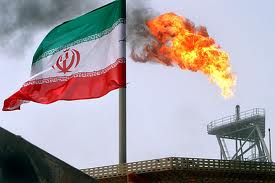 (1) Direct sales to foreign refineries, which would effectively disguise the Iranian origin of the crude, as the output would be combined with the refineries' own products.

(2) The state owned National Iranian Oil Company is to be excluded from all marketing of the private exports.

(3) Payment would not be made through the presently-sanctioned Central Bank of Iran, an incentive to  potential foreign refinery buyers.

20% of Iran's export capacity is said to amount to an estimated 400,000 bbl. per day. This is a significant amount of potential income for Iran, and appears to be an effective means of circumventing international sanctions.

How will the United States and the EU respond to this move ? We cannot say, but things must be getting difficult in Iran, if the government has agreed to effectively lose control over one fifth of its oil production, in its quest for cash. 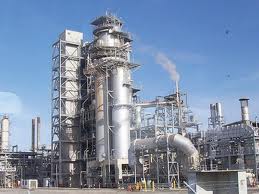 Compliance officers at international banks whose customers include oil refineries will need to obtain written assurances from these clients that:

(1) No Iranian crude is being processed by the client at its refinery.

(2) No payments for Iranian oil are being sent through the bank, directly or indirectly.

It is suggested that outside bank counsel, with relevant experience,  be engaged to prepare such a document. It should be executed by the company's president or managing director, and attested
to by another senior officer. To do otherwise risks possible sanctions violations. Watch yourself on this issue. 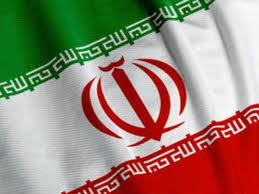