PROSECUTOR ASKS FOR 80 YEARS IN PRISON FOR CHARLES TAYLOR

The Prosecutor in the War Crimes trial against Charles Taylor*, in the Hague, has recommended a Global Sentence of 80 years in prison, or separate sentences, on the eleven counts, totaling 770 years. In the Prosecution Sentencing Brief,** these points were considered: 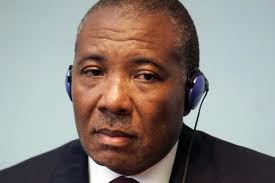 "Justice requires that Mr. Taylor's sentence should reflect the extraordinary suffering caused by Mr. Taylor's knowing, willing and long enduring participation in the crimes committed in Sierra Leone, and recognize the critical role he played in a criminal campaign which lasted years."  (Brief at 43). 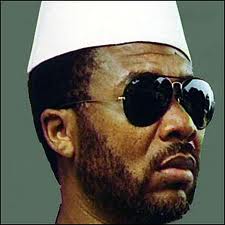 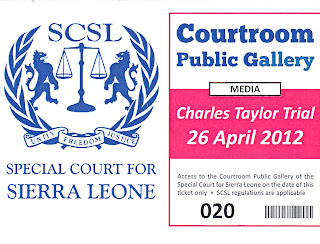 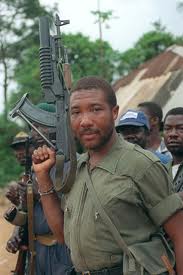