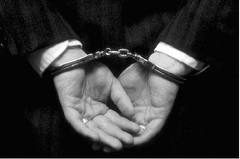 A low-level administrative assistant, at the law firm* where convicted lawyer/Ponzi schemer Scott Rothstein sold assignments of phantom settlements in sexual harassment and employment discrimination claims to greedy investors, was sentenced today in US District Court** to six months in Federal prison.

Marybeth Feiss, who pled guilty to Conspiracy to violate Federal Election Laws, made a small ($2300) illegal campaign contribution for her employer, Scott Rothstein, but the Court, taking into account that it was part of hundreds of thousands of dollars of payments intended to influence elected officials, declined to hand down a non-custodial sentence. 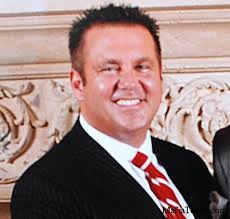 The defendant's attorney, who file a seventeen-page memorandum of law in seeking a sentence of home confinement (house arrest) or probation, detailed for the Court his client's prior history, and argued for a sentence without incarceration, to allow her to care for her minor child. He also detailed his client's lack of involvement in the Ponzi scheme, but the Court, reportedly stating that there are consequences for attempting to corrupt the democratic process, declined a request for probation.

The guidelines, which are only advisory at this time. called for 24-30 months in Federal Prison, but the Court found that she had a minor role in one transaction, and adjusted her sentence downward. She did not render Substantial Assistance, because it appears that she had no knowledge of the massive Ponzi scheme then in progress. 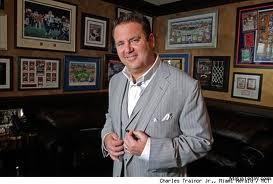 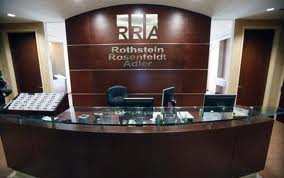