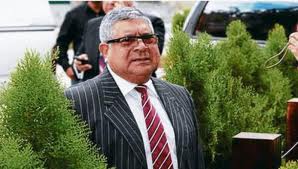 Aponte's revelations concerning the role of dozens of Venezuelan colonels and generals in narcotics trafficking have shaken the military establishment in that country, and emboldened the Opposition. It is believed that the recent assassinations of generals is linked to fears that his testimony will implicate military officers at the highest level. He also has charged that he was ordered to fix criminal cases, irrespective of guilt or innocence. 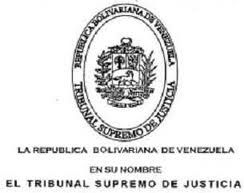 For the benefit of those who do not follow developments in Venezuela, there have been dozens of exiles who have faced Interpol Red Notices for purely political crimes; some have been forced to retain American lawyers, to contact Interpol and supply evidence of the political nature of charges filed against them in Venezuela, and forwarded to Interpol, who has later dropped the Red Notices.

Frankly, you should disregard database entries about recent criminal charges, and newspaper reports of arrests, coming from Venezuela, where corruption, and not the Rule of Law, is the order of the day. Opposition leaders are charged for purely political purposes, and organised crime, who pays bribes and kickbacks to government and the military, is allowed to operate unhindered.
Posted by Kenneth Rijock at Saturday, May 05, 2012