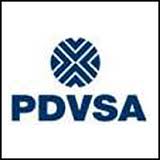 Last week, Petroléos de Venezuela, PdVSA, the national oil company, announced that it was issuing $3bn in 20-year, nine per cent, bonds. These instruments are dollar-denominated, meaning that they may be purchased for Bolivars, Venezuela's troubled national currency, but are redeemed in US Dollars. This is what money launderers dream about. 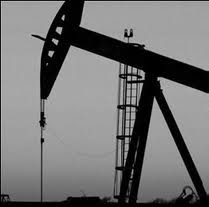 Money launderers working for narcotics traffickers, arms dealers, corrupt politicians who take bribes and kickbacks, Bouliburgesía* who have sweetheart contracts with the Venezuelan Government, and assorted other suspects, all want one thing this year: to effectively launder their criminal proceeds, turn them into dollars overseas, in the process moving them out of Venezuela, just before the expected civil war erupts, after Chavez' funeral. They sell the bonds overseas for dollars, even accepting a discount, just to be able to move funds.

It was this alternative method of obtaining dollars that was exploited by Venezuelan broker-dealers whose accounts were seized by US law enforcement in the Rosemont**  case. Rosemont's CEO facilitated their movement of dollars through "sub-accounts" at Bank of America, claiming, in error, that they did not have to register as MSBs with FinCEN and the State of Florida. 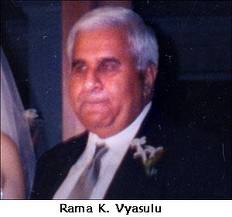 If I am an overburdened Venezuelan money launderer, I want to buy those bonds, very badly. There's not going to be anyone at PdVSA checking my Source of Funds, nor at the other (buyer's) end, because the foreign broker is only checking out his client, not the seller of government-issued bonds. They will go fast, I predict; Watch for an extraordinary amount of bond activity in Panama, where Venezuelan bondholders will unload them to local investors, and borrow against them at Panamanian banks.

Broker-dealers in the United States who read this, would be well advised to avoid handling ANY PdVSA debt instruments or securities, for you never know when you might get a subsequent visit from US law enforcement agents, enquiring why you bought bonds from someone on the OFAC list, or worse.
________________________________________________________________________
* Members of the so-called Bolivarian Elite, Venezuelan businessmen who are close to the government; they generally hold lucrative contracts with governmental agencies, often monopolistic in nature, and pay bribes and kickbacks to the officials and officers to grant them these sweet arrangements.
**One Year for Money Laundering in Rosemont case ! Are they Kidding ?