ANOTHER PONZI SCHEMER GETS A 50 YEAR SENTENCE 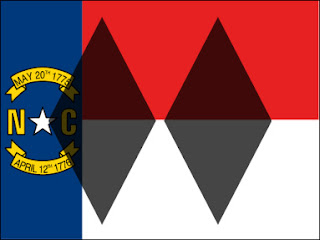 It appears that the fifty-year sentence meted out to Fort Lauderdale Ponzi schemer-lawyer Scott Rothstein has had a impact amongst federal judges. Yesterday, a US District Judge in Charlotte, North Carolina* sentenced Keith Simmons to 50 years in prison, coupled with an order for restitution of $35.3m, in connection with what was known as Black Diamond, a purported foreign currency trading programme.


Simmons promised 48-137% return on investments, but spent most of the money on himself. More than 400 investors are believed to have ben victims of the Ponzi scheme. He paid out $18m in bogus interest payments to investors. 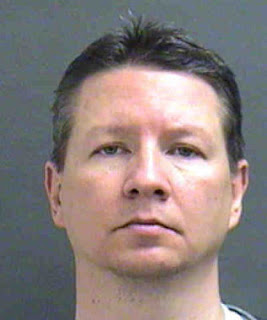