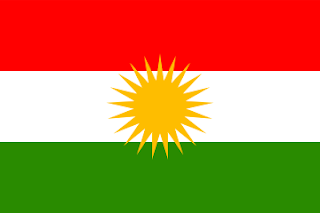 International bankers are well aware that compliance, as it is known in the EU and US, is a bad joke in that region of Iraq under Kurdish control. Millions of dollars, much of it coming from Iran, from drugs, corruption, counterfeit goods, smuggling, and for sanctions evasion purchases, just to name a few, transit the region's banks, en route to the countries of the European Union. A lot of that "flight capital" ends up in certain Swiss banks, whose concern about sanctions is exceeded by their own avarice.

Unfortunately, its about to get worse. now the Government of Iran has changed its monetary policy; hereafter, money changing houses will be allowed to sell US Dollars, the currency of choice, at whatever unofficial rate the market will bear. This will probably unleash a torrent of Iranian flight capital. 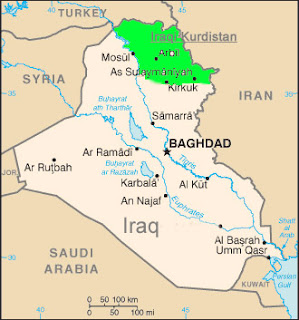 Look for a resulting increase in cash deposits in Kurdish banks this year, and onward transmission to financial institutions in the West.

Longtime readers of my work will remember that a major US investment bank was extremely upset a couple of years ago, when I disclosed that the bank was doing business with Nazi Germany right up to the Declaration of War in 1941. perhaps those European banks who are taking Kurdish funds that are clearly Iranian money need to be reminded of the Trading with the Enemy Acts in both countries, and the consequences thereof. US law enforcement agencies have a "take no prisoners" policy with respect to US nationals, and now the new US regulations* have been extended to take punitive action against non-US.
___________________________________________________________________
*President signs Executive Order targeting Foreign Sanctions Evaders
Posted by Kenneth Rijock at Wednesday, May 09, 2012