On Thursday, Global Bank announced that it had "indefinitely postponed" the issuance of its scheduled $200m global covered-bond issue. Investors were to be offered 5-5.25% interest on the mortgage-backed bonds, which were due in five years. The bonds were to be secured by the credit rating of the issuer, as well as a pool of active Panama-based residential mortgages denominated in US Dollars. 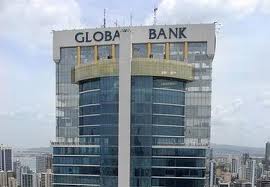 Whilst the reasons offered for this action included a lack of investor interest, the question remains: was the issue shelved due to the pending criminal investigation, in Italy, against Panamanian President Ricardo Martinelli ? Martinelli is said to be a major shareholder in the banks; some sources claim that he is the largest shareholder, and that his son, who is a director of the bank, is also a shareholder. The son is also reportedly under investigation on the same corruption charges in Italy. 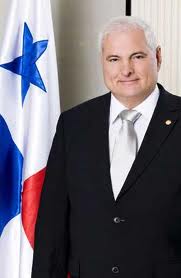 Rumours swirling around Panama City claim that the bank has been to four underwriters thus far, all of who have, after thorough study, declined to take the bond issue. It has been reported that the bank is undercapitalized, and is in dire need of this bond issue. Is the bank's loan portfolio non-performing ?

Is Martinelli's imminent indictment in Italy affecting Global Bank's ability to raise capital ? We cannot say, but we shall continue to report on the Martinelli case, as it unfolds.