A half dozen US lawmakers in Washington have called for an investigation into the recent disclosure, in a German newspaper, that IKEA, the Swedish furniture giant, used prison labor in Cuba to manufacture some of its products in the 1980s. IKEA has responded that only tests were conducted in Cuba, to ascertain whether acceptable merchandise could be manufactured there, and there were reportedly quality control issues that prevented manufacturing in Cuba. Irrespective of this fact, these Congressional complaints expose a little-known aspect of American prison life. 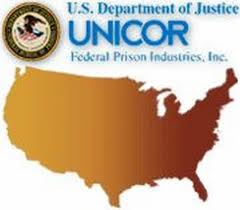 These good congressmen and senators may have forgotten that the United States, throughout the Federal Prison system runs a large number of manufacturing operations, including factories that make furniture. It is called Federal Prison Industries, Inc., and is more commonly known by its trade name, UNICOR*. You may have unwittingly actually purchased one of their products, without knowing that it was made by prisoners at an American correctional facility. The logo would make a reasonable man believe that it is just another private commercial enterprise, snappy slogan and all. 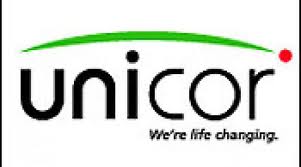 Our lawmakers might want to know that Federal prisoners who work in UNICOR factories are generally paid twenty-five cents ($ 0.25) an hour, whereas the goods that they manufacture are sold at market prices.

So, the next time someone in Congress wants to make political capital out of something that happened in a country who regime they regularly criticize, they might want to ask their staff to research it first.