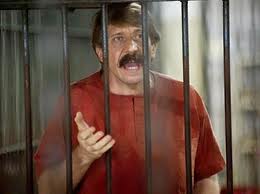 The Federal Bureau of Prisons is reportedly reconsidering the assignment of Viktor Bout to the "Supermax" prison in Florence, Colorado, to serve his sentence. Mr. Bout's attorney, Albert Dayan, has stated that the BOP has delayed Bout's departure from Metropolitan Detention Centre Brooklyn, where he was held pre-trial. Other sources report that the United States Attorney's Office has advised that his prison designation is being reevaluated. The BOP generally conducts a complex review prior to designating the institution where a Federal convict serves his or her sentence. 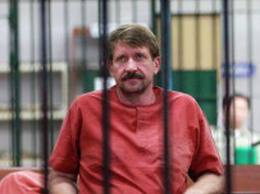 Bout's lawyer reportedly complained to the sentencing judge, the BOP, and the US Attorney in New York, about the Supermax designation. There is a Federal Prison located within the military complex in Fort Dix, New Jersey, and should he be incarcerated there, he could assist his counsel in the preparation  of his appeal, which is pending before the US Second Circuit Court of Appeals*.

In a related matter, the United States Attorney, Eric Holder, in an interview with Russian journalists, stated that the US may consider an application to transfer Bout to Russia, to serve his 25-year sentence. Statements by the Russian Foreign Ministry indicate that it will seek to return Bout to Russia. 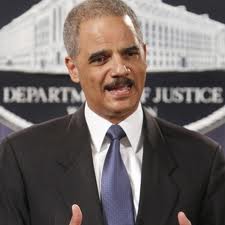 Any transfer still fails to satisfy the question of how Bout's other US criminal case, which is still pending, can be resolved. Finally, the fugitive status of his co-defendant, Bout's reputed money launderer, Richard Chichakli, remains as unfinished business for the Court. 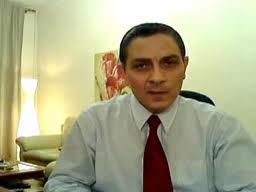