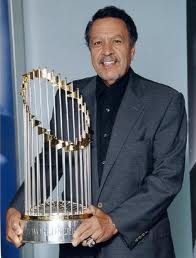 An accused Ponzi schemer who flew from Florida to his native Cyprus, to escape justice, was arrested by the authorities upon his arrival in Las Vegas, and returned to Fort Lauderdale, to face Federal criminal charges*, a civil suit against him by the Securities & Exchange Commission**, and at least two civil suits by defrauded investors. 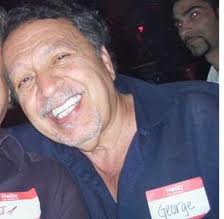 George Elia has been indicted and charged with Wire Fraud. It is alleged that he targeted the gay community, that he made materially false statements to investors, and that he engaged in concealment and the omission of material facts in connection with securities investments he purported made for clients. Other individuals who reportedly facilitated the Ponzi scheme have also been named in two civil suits, one brought in Broward County, Florida, by local investors, alleging a $2.5m loss, and one from a California family, claiming a $4m loss. 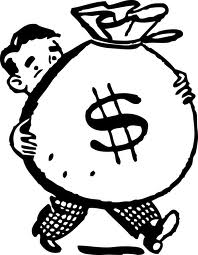 The SEC lawsuit, which also seeks Injunctive Relief, alleges an $11m fraud, misstatements of material fact, and the use of bogus financial statements. Readers please note that the name of his company was International Consultants & Investment Group Limited Corp. 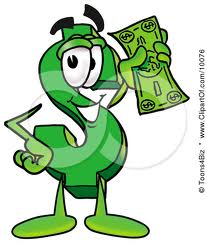