US WARNED SPAIN AWAY FROM MADRID TRAIN BOMBER, BUT THEN FAILED TO CATCH HIM IN TIME 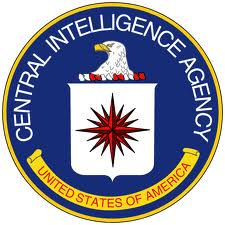 When the intellectual author of the Madrid Train Bombing fled to Venezuela, and the protection of the Chavez regime, the Government of Spain tracked him. So did the United States, namely the Central Intelligence Agency. Local assets, acting on behalf of the agency, surveilled Mustafa Setmariam Nasar, as he visited the Central Mosque in Caracas, a travel agency suspected of being a terrorist front, and a major Venezuelan port suspected of being the point of embarkation for Uranium bound for Iran. 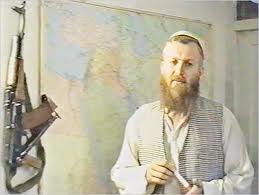 Meanwhile, the Government of Spain, who wanted Nasar to face justice, to pay for his crimes, was told to back off; the US Government explained that would take care of him in due course. Unfortunately, he was never taken into custody during his Venezuelan stay, which commenced immediately after Madrid in 2004, and not seized until late in 2005, in Pakistan.. This was to constitute a major intelligence failure for two reasons.

(1) Living undisturbed in his Venezuelan safe haven gave Nasar, believed at that time to be the Al-Qaeda Operations Chief for Europe, sufficient freedom and time to reportedly plan the London Bombings, which occurred in 2005.
(2) It also afforded him time to coordinate, plan and execute what was later known as the Improvised Explosive Device (IED) programme in Coalition-occupied Iraq.

The entire time that Nasar was operating in Venezuela, there were no American efforts to capture or kill him. He left Venezuela in 2005, and was captured by Pakistani authorities in October. Though he was apparently turned over to the Agency at that time, no public information was released by the United States, regarding the capture of Al-Qaeda's top theoretician. Was the United States perhaps embarrassed  by their failure to take him in 2004,  or was it something more sinister ?

Individuals working with the intelligence community at that time insist that the Agency had penetrated Nasar's entourage, and had an asset inside his organisation. They will not disclose his identity, save to say that he was a Persian, and his primary role was collect intelligence. If that was the case, then it must be assumed that he knew the details of the London Bus and Underground Bombings that Nasar was planning. Why wasn't the British Government notified in advance ? That's a steep price to pay to keep an asset from being unmasked. 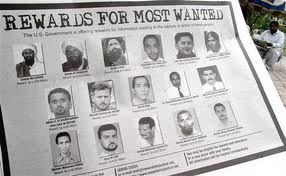 Middle row, second from the left.

Still wanted by Spain, he spent years in the Agency's so-called "secret prisons, " including the one at Diego Garcia, and was later turned over the Syrian authorities for safekeeping, but the Assad regime released him this year, apparently due to American support of the Syrian opposition. He promptly disappeared, and is said to be in Iran, but this is not verified.

Nasar has never faced Spanish (or British) justice, and now a terrorist leader who once was regarded as one of the top ten FBI terrorist fugitives is on the loose. It is doubtful that he will ever be called to account for what he did in Europe.

His 1500-page treatise on Jihad, The Global Islamic Resistance Call, is regarded as the seminal work by Islamic terrorists around the world. He poses a clear and present danger to the West. 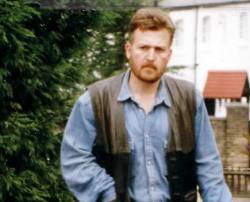 One wonders whether anyone in the United States was ever held accountable for this galactic intelligence failure. What will happen when this terrorist plans yet another attack ?
Posted by Kenneth Rijock at Monday, May 07, 2012