Narcotics investigators in the frontier city of El Paso, Texas seized $1,413,296 in cash, in the bedroom of a residence in a working-class neighborhood. The money, found in 129 wrapped bundles, was one of the largest bulk cash seizures to date made by the West Texas Stash House Unit, whose primary role is to locate places where narcotics arrived from Mexico are temporarily stored, before being distributed in the United States. 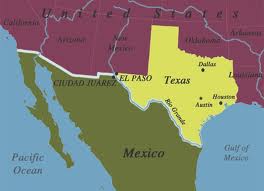 Bulk cash narcotics profits, earned in the United States, and en route to Central America, are typically aggregated and stored just prior to being cross-border smuggled into Mexico.  Some of the recent cash seizures in the El Paso border area: 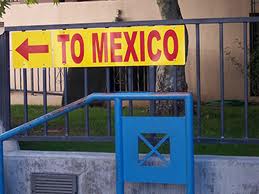