The Islamic Republic of Iran has greatly expanded its commercial transactions with the Iraqi Kurdistan Region, and is using those trade relations to evade and avoid international sanctions, with impunity. This information should stimulate compliance officers at EU and North American financial institutions to conduct Enhanced Due Diligence investigations on all bank client transactions with Iraqi Kurdish companies, including a requirement for a sworn statement that the Kurdish company is not trading for the purpose of an Iranian end user. 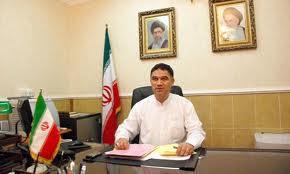 A senior Iranian diplomat for the autonomous region, Consul General Seyed Azim Hossani, in a interview with local media,  gave these details:

(1) At least 500 active Iranian companies are conducting business in the Iraqi Kurdish Region.
(2) Whilst the reported volume of trade between Iran & Iraq is officially $7bn, a more accurate number is $10bn, and an estimated 70% is with the Kurdistan Region.

I often wonder when someone in authority in the US Treasury Department will wake up and take some measures to keep the Kurdistan Region from flaunting international sanctions. Thus far, nobody seem to have the political courage to criticise the Kurdish Autonomous Government.

Remember these statistics when you are examining the accounts of your customers that trade with the Iraqi Kurdistan Region. Do not facilitate Iran sanctions evasion activity. 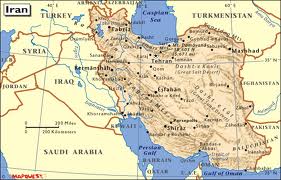