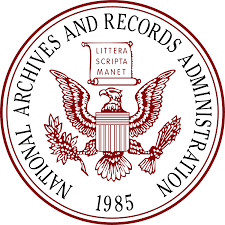 The National Archives today unsealed and released secret documents from 1974 have been named the Watergate Roadmap; it is officially the Grand Jury Report and Recommendation concerning Transmission of Evidence to the House of Representatives." it was this evidence that resulted in the resignation of President Richard Nixon.

These documents may provide some insight into what is currently in progress in the Office of Special Counsel, which must ultimately file a similar report, and what will be forwarded to the House of Representatives.

Readers who wish to view the Report and related documents can access the complete file here.