THE NAME GAME: COMPLIANCE CAN NO LONGER RELY UPON NAMES ON PASSPORTS FOR CIP PURPOSES 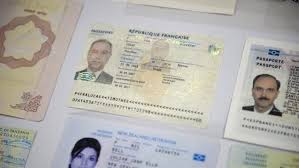 The arrest of individuals, upon their arrival at airports of entry, because they were found to have multiple passports, in completely different names, is no longer a rare event. The widespread availability of additional legitimate passports, complete with alias and new identities, from a number of sources, means that compliance offices can no longer trust the name on a prospective bank customer's passport, as sufficient proof of his or her identity.

How do bad actors obtain legitimate passports under aliases ?

(1) Stolen blank passports, which are legitimate identity documents, are in high demand. They are usually acquired in bulk, taken from consulate, stolen while in transit, or bought from corrupt diplomatic mission employees.

(2) CBI and diplomatic passports, which corrupt Caribbean and European government officials sell to financial criminals. One bad actor in particular, when arrested, had four CBI passports, all from the same jurisdiction, and all with different names on them. 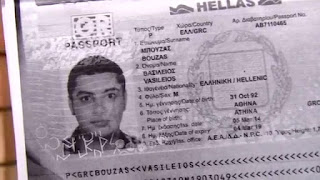 (3) Stolen and lost legitimate passports, which have been artfully altered, to make them suitable for sale to individuals who need alternative identities, to evade arrest, board international flights, provide material support to terrorist organizations, or to commit crimes.

(4) Complete forgeries, which are crafted by individuals skilled in creating passports that contain all the anti-counterfeiting features, with bogus seals and signatures, needed to pass scrutiny at customs & immigration, and to appear legitimate to bank compliance officers requiring official photo identification documents at account opening. 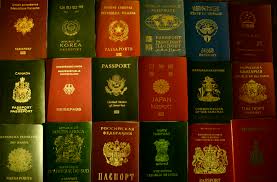 Whether we are talking about a fistful of blank passports from the Republic of Haiti, acquired by Palestinian businessmen a month before 9/11, which showed up in Afghanistan and were seized by the US Army, or blank Dominica CBI passports, sold in bulk in Morocco, and which were taken from ISIS members in Iraq, or Venezuelan passports taken from suspected Hezbollah members at the US-Mexican border, legitimate passports, with the user's alias, are the rule, rather than the exception, for financial criminals, fugitives from justice, and terrorist agents.*

The only effective solution for compliance is to confirm the identity of your prospective client or customer is to match up their passport photograph, using a facial recognition software (FRS) that will cull through social media, social networking sites, YouTube, news footage,  released CCTV footage, and other image resources that will locate your target, and either conclusively confirm his name, or expose his true identity. We simply, as compliance professionals, can no longer accept any purportedly "official" passport information as gospel, no mater how authentic the document appears. Crime and modern technology have combined to create legitimate passports with bogus identities, Only by confirmation through FRS can we reduce risk to a minimal, and therefore acceptable, level. 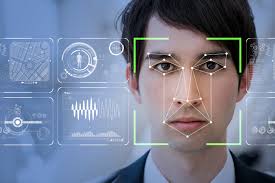