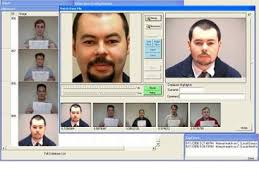 The nations of Europe and the Caribbean that offer Citizenship by Investment (CBI) programs have issued large numbers of passports to their applicants. Some of these CBI passport holders, when arrested, are found to be in possession of several passports, under multipe aliases and bogus identities. This poses a clear and present danger to international banks that accept affluent foreign clients, for their Customer Identification Procedures, as presently constituted, are ineffective to verify the identities of these individuals.

Why is this happening ? Some of the issues:

(1) Citizenship by Investment Units (CIU), under pressure to accept the vast majority of applicants, to meet budgetary goals of their government, intentionally scale back their due diligence inquiries, often at the express direction of their superiors.

(2) Corruption is a major factor, especially in nations with poor economices, and underpaid government officials and clerks. The lure of easy money, paid by or on behalf of criminal elements, is often too powerful to resist. Others are simply accepting bribes because it has become part of the CBI culture, particularly due to to payments by foreign-based CBI consultants, who gain extremely high commissions from each approved application. 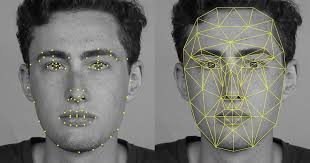 (3) Technological gains, which have now advanced far beyond Photoshop manipulation and counterfeitting of documents, allow applicants to present seemingly authentic instruments, under names other than their own, which end up as clean identities on CBI passports.

(4) The translation or transliteration of names, from languages not using the Latin Alphabet, generally from Asia and the Middle East, means anyone making a small alteration of an applicant's true identity easy, and impossible to catch during due diligence. The result is a new identity, which computer searches of sanctions lists, conviction records, and blacklists will not spot.

Therefore, since you cannot trust the names appearing on CBI passports, as well as the underlying identity documents that were used to obtain them, only an examination of the images of the individuals  will be effective, and dispositive, in verifying the true identities you are seeking.

Facial recognition software platforms, which access social media and social networking resources, Internet images, visa photographs, official sources, proprietary image databases, CCTV and other image resources, are the only proven method of positive identification of targets. Data can be manipulated. counterfeited, altered or erased, even from official sources, and in official records. 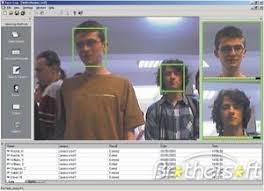 Photographs which confirm identity of individuals, taken from a wide variety of outside resources not under the control of your target, will tell if you he is a Politically Exposed Person (PEP) hiding his identity, a member of an organized crime syndicate, a corrupt government official, a known terrorist financier, or simnply a legitimate international businessman. In this chaotic world of  document manipulation, which is made much more dangerous by the issuance of CBI passports to financial criminals, sanctions evaders, foreign intelligence agents and other high-risk individuals, only facial recognition software can cull them out of your new client list; Anything else will fail to extract the truth, resulting in an unacceptable level of risk on your part. 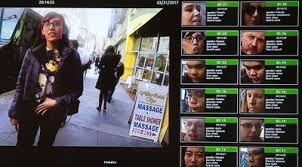