THE EFFECTIVE USE OF IMAGE SEARCH FOR CUSTOMER IDENTIFICATION VERIFICATION 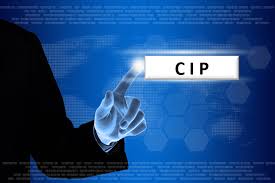 As we have repeatedly demonstrated, advances in modern technology, rampant official corruption within government passport agencies and vital statistics offices, CBI passports, Photoshop, and the thriving market in stolen and counterfeit passports have all rendered the reliability of new client names appearing on a passport untrustworthy for all Customer Identification Program purposes. Enter facial recognition software systems (FRS) as the only effective solution.

There are a large number of commercial providers of FRS platforms, but to be effective, the one you select must be much more than simply a system that accesses popular social media and social networking sites. It must also have its own proprietary in-house image database. Some of the non-public resources are acquired for that purpose. Here is a partial list of what resources typically make up an effective FRS search. 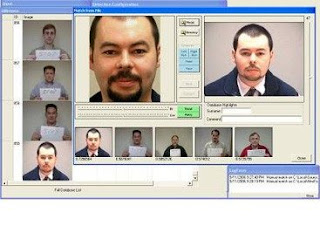 Some of these image resources are obtained and downloaded into the FRS database, which is accessible to searchers using the FRS program; others are linked directly to the search entity, so that their archives can be checked for your target. A good facial recognition system has its own data, and access to data in the Cloud, to Public and private databases, and those available online, even if behind paywalls.

Given that facial recognition software is the most effective, and trustworthy, method of confirming identity in this high tech world, it is expected to go from its current supplemental use by compliance officers, to the  replacement commercial off-the-shelf databases of high-risk individuals as the primary investigative tool in the toolbox. 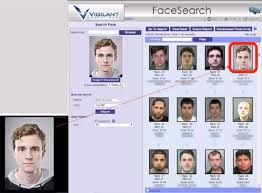