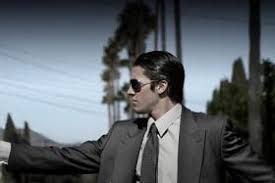 Senior government officials of an ally of the United States have reported that their use of facial recognition software, for the purposes of identifying potential terrorists, has yielded an unexpected bonus: it also identified individuals who were foreign intelligence officers working in that country. Those individuals were operating anonymously, until the FRS system extracted their images from CCTV footage taken within the country.

Of course, since foreign intelligence agents in the field have been identified, it also means that, should countries that are adversaries of the United States also be using FRS systems,  they might be able to identify intelligence agents of our country and our allies, operating there.

As additional applications of facial recognition software systems are discovered, we shall bring these new uses of FRS to our readers.