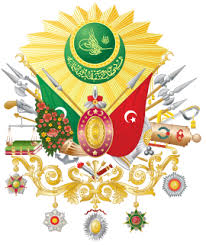 It appears that the Government of Turkey was being lest than honest when it assured the West that Hamas was no longer conducting terrorist operations from its territory. The Jerusalem District Court in Israel has recently sentenced one of its own Arab citizens to a term of imprisonment of three and one-half years for transporting 300,000 Euros from Turkey, into Israel, and delivering the money to Hamas contacts there.

Jabarim, a businessman, met with Hamas officials in Turkey, who handed the funds to him. which were salaries for Hamas terrorists. 91,000 Euros were confiscated from his home in Umm al-Fahm in northern Israel.
Posted by Kenneth Rijock at Monday, October 08, 2018