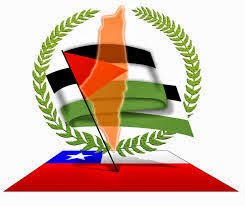 Chile has an estimated 500,000 Palestinians, the largest number of Palestinian expats outside the Palestinian Territories, excepting those who reside in the State of Israel. The Chilean Palestinian community, which is mostly comprised of Christians, has been demonstrating in Santiago de Chile, against Israel's conduct in the current conflict, for a break in diplomatic relations with Israel, and for an economic boycott of Israel. 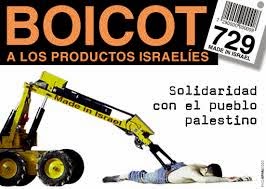 Once the military situation stabilizes, and some sort of truce is obtained, compliance officers at international banks with correspondent relations with Chilean financial institutions, and with Chilean clients engaged in trade with the Middle East, should be alert to probable efforts, by Chilean-Palestinians, to transfer funds to Hamas, especially through indirect channels. Feelings in Santiago appear to be running high, which could result in such actions, As you know, Hamas is a Specially Designated Global terrorist organization, and any such transferors run the risk of being charged with Providing Material Support to Terrorism.