NEW US $100 NOTES IN GAZA; WHICH US BANK IS RESPONSIBLE ? 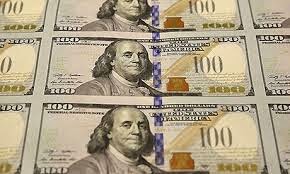 Did any Israeli Defense Forces paratroopers find examples of the brand-new US$100 notes on the bodies of Hamas terrorists in Gaza, during their recent incursion ? According to reports that have surfaced in the Middle East, there are accusations that the United Arab Emirates, which supports an ousted Fatah leader, smuggled in millions of dollars of the new bills, using a medical team ostensibly posted to Gaza to treat casualties.

The money, which was allegedly to be used to install the UAE favorite candidate for leadership, reportedly when the conflict in Gaza was ripe for a change, ended up being distributed to unpaid government workers, who were not receiving any salaries, in case, in amounts of up to USD$800 each. That's why I an wondering aloud whether any Israeli soldiers picked up any of these new bills, which heretofore had not been seen anywhere in Gaza. 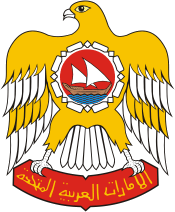 My last query: how did Abu Dhabi get it hands on millions of dollars of new US banknotes ? I am curious as to which US bank was responsible for shipping these new notes to the Middle East, during a period of turmoil, and what legitimate business reason, if any, justified that shipment ? I know that bulk cash exports, bank-to-bank, are normal events, but given that the end users of the money are individuals who are with a Specially Designated Global Terrorist organization, Hamas, I certainly would like to know who facilitated this operation, which I consider a violation of the Federal criminal law proscribing individuals, or entities from Providing Material Support to Terrorism. 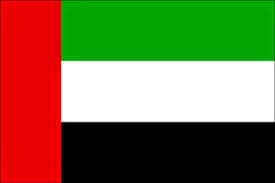