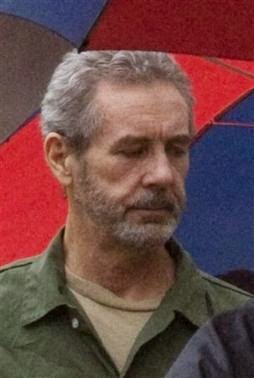 Convicted Ponzi schemer/banker R Allen Stanford, who is appealing* his conviction, Pro Se, has filed what he captioned "Motion to the Court for the Appointment of a Qualified Law Clerk." Stanford's initial brief is due on September 16, 2014; He must file it by that date.

Stanford, in his motion, which includes legalese that indicates it was most likely ghost written by another inmate, states:

"Stanford's only remaining concern is that he adheres to, and complies with, any and all of this Court's requirements on submission. Therefore, he now respectfully requests that this Court appoint a qualified law clerk to review his appeal and make certain that it comports to all requirements." (Motion at 1-2).''

The Clerk of the Fifth Circuit Court of Appeals not only did not present this motion to the judges, he promptly sent a terse memorandum to Stanford:

"The Court will take no action on your Motion for Appointment of a Qualified Law Clerk, as this Court does not provide such relief."

Is he actually asking that the judge have one of his law clerks, who are new attorneys that assist the court in case management, assist him ? This has to be the height of arrogance; Stanford asked to proceed Pro Se, and now he is saying that he cannot handle the appeal. Why don't some of his friends, business associates, or family get him a lawyer ? Where is all that money ?

Given that any review of the brief would entail experience with the Federal Rules of Appellate Procedure, the Fifth Circuit Local Rules, and the fundamentals of brief writing, only an appellate attorney, who has experience practicing in the 5th Circuit, would be satisfactory, in my humble opinion. Is Stanford seeking to create grounds for a further appeal, in the event that the one appeal that he has as a matter of right will probably not succeed ? We cannot say, but no Federal Judge is going to create the right to a law clerk in a Pro Se appeal, where none exists in the statutes, or case law. 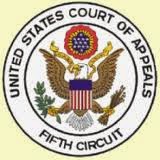