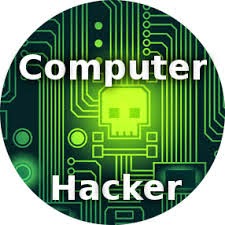 Roman Seleznev, the Russian hacker who stole over 200,000 credit card numbers, and who was detained in the Maldives, and transported to Guam, in a case that has drawn protests from the Government of Russia, has arrived in the United States. He was arraigned in US District Court in Seattle, where he faces 29 counts; a not guilty plea was entered on his behalf. Seleznev also has been charged in another Federal case in Las Vegas.

The defendant, who did not have the right to contest the legality of his detention and removal from the Maldives from the District Court in Guam, whose jurisdiction was limited to identifying him, and ruling on his removal to Washington State, can now seek redress of his issues in the trial court in Seattle.