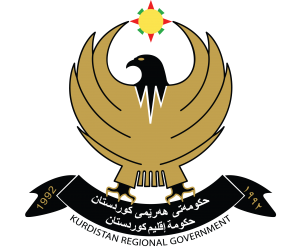 While the United States rushes to the aid of its beleaguered ally, the KRG, in a frantic effort to contain the expansion of ISIS, this might be an appropriate time to remember that the financial institutions, and non-bank financial institutions, located with the territory of the Kurdistan Regional Government are repeatedly engaged in Iran sanctions evasion. We have warned our readers, repeatedly, to exercise extreme caution when dealing with banks located in Erbil, lest you become yet another entity whose name is published on the very public OFAC  monthly list of those who have suffered civil penalties.

Obviously, The United States, for political and diplomatic reasons, will not target, or fine, KRG financial institutions, as the KRG is one of America's few trusted allied in the Middle East, but that protection does not extend to US-based financial institutions that get caught up in a major violation. Therefore, it may be prudent to carefully review any transactions in which a KRG-based bank is involved, including even a peripheral connection, lest you get burned, , and named & shamed by OFAC. 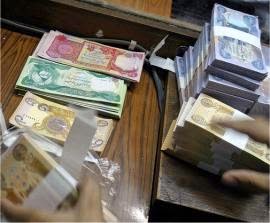