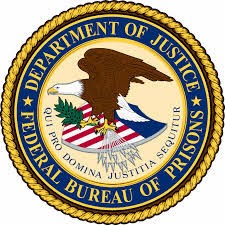 Counsel for the Russian hacker Roman Seleznev, who has been charged with a number of serious felonies in US District Court in the Western District of Washington (Seattle) has objected to his placement in the Special Handling Unit of the local Federal detention facility. You may recall that the Court, after making a determination that there were no combination of release terms which would guarantee his attendance at trial, ordered him held in pretrial detention. He could also be considered a escape risk.

The Court, mindful of the defendant's special skills, meaning that he could obtain identity documents for international travel, and that he potentially has access of millions of dollars, has further ordered that he be confined in isolation. Obviously, his wealth and experience might allow him to influence other inmates to assist him in illegal activities, while he remains awaiting trial, in this and other Federal case, and the fact that he is the son of Valery Seleznev, a a prominent member of the Duma, the lower house of the Russian Parliament, has not escaped the attention of the US Department of Justice.

The Bureau of Prisons has deemed Seleznev a security risk, and placed him within its most secure unit, sharing a cell with another inmate, but kept from contact with the general inmate population, and has rendered a report to the Court, which information was filed*. The defendant can take an administrative appeal of his SHU confinement, but he has not done so to date.