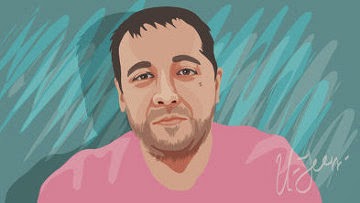 Readers who have been following the case of the Russian hacker, Roman Seleznev*,  whose arrest and extradition on multiple charges involving the theft of information regarding millions of credit cards of Americans, may be interested in this important detail: his laptop computer, seized when he was detained by US law enforcement, reportedly showed that he had been accessing Federal court information, seeking to learn about possible indictments pending against him.

He obviously was searching the PACER online system, for Public Access to Court Electronic Records, a subscription service provided to the public, who can access cases in US District Court, Court of Appeals, US Supreme Court, US Bankruptcy Court, and other Federal courts,including all the actual pleadings filed electronically by counsel. It is one of the best due diligence research tools available to the compliance officer, for Federal law does not allow defendants to seal or expunge their files, meaning that all Federal criminal history is generally available for due diligence investigations. Civil cases provide negative information about fraud or litigation which might result in a decision not to accept a potential client.

Seleznev could not locate his file, open since 2011, because in Federal cases where the defendant is not yet in custody, everything is sealed by the Court, upon request of the US Attorney's office handling the case, specifically to prevent fugitive to learn about the charges pending against them, and engage in unlawful flight to avoid prosecution. So, Seleznev apparently was unable to learn anything helpful to him.

Seleznev's efforts to obtain release from custody were unsuccessful. After a hearing, the US District Judge in Seattle made Findings of Fact and Reasons for Detention as follows: