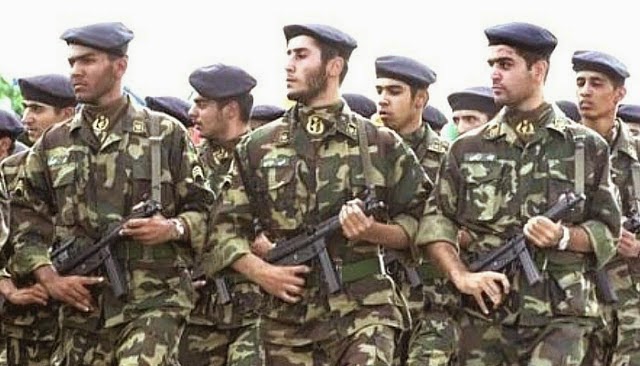 An official in the Kurdish Regional Government (KRG) has advised that a contingent of armed troops from Iran, believed to be from the Iranian Revolutionary Guard's elite Quds Force, has entered Iraq, with the permission of KRG, for the purpose of protecting Shiite shrines, and to lift the siege of certain towns in northern Iraq. The soldiers reportedly arrived at Sulaimaniyah International Airport last week, and have deployed to Kirkuk.

Although there have been sightings on Iranian soldiers in Iraqi territory, this is apparently the first known instance of their presence in Iraqi Kurdistan. It increases regional risk, as any Iranian participation in military action against ISIS may widen the existing conflict, destabilize the entire Middle East, and could turn northern Iraq, and southern Syria, into the stage for a major Sunni-Shiite war.