WANT TO KNOW WHICH OF YOUR MALTESE BANKING CLIENTS ARE RUSSIANS WITH CBI PASSPORTS ? 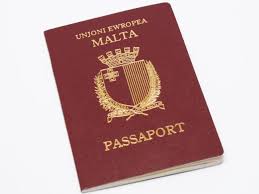 Malta, unlike the other Citizenship by Investment (CBI) jurisdictions, actually publishes the names of its new citizens. If you review the list*, which came out at the very end of 2017, you will notice that the vast majority of CBI passport holders have Russian, or Middle Eastern Arab, surnames. It makes you want to run all the names, more than 2000, against your client list, doesn't it ? The pages in the 100-page document that lists the CBI names run from 16 to 50.