HOW TO KEEP DOMESTIC TERRORISTS OUT OF YOUR BANK IN 2018 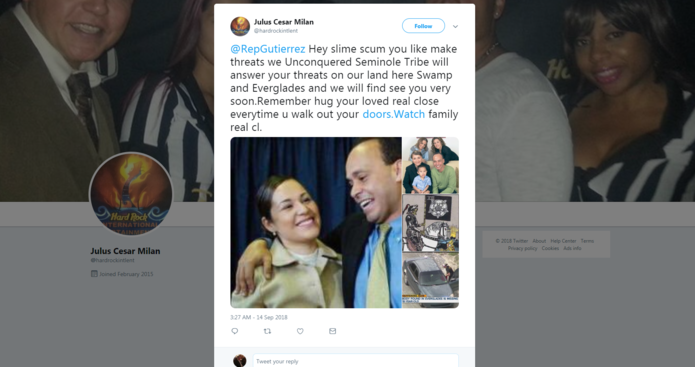 Negative publicity is a powerful thing; the identification of an arrested domestic terrorist as a bank customer can cause large amounts of your clients to exist their relationship with you post haste. We reduce the risk of that happening by regularly monitoring existing clients on social media and other image resources, to insure that they are not engaged in high-risk conduct or inflammatory statements indicating a call to violence, which might later reflect negatively upon your bank, should they take action. This is not a "witch hunt," but risk management at its best. 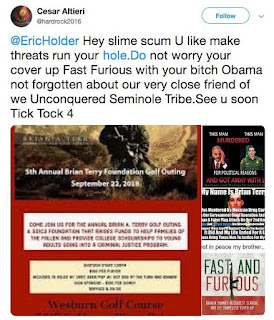 This may sound like a tall order, but having your compliance department run your clients semi-annually or annually may uncover some skeleton in the woodpile before their arrests show up in national media. Call it preventive compliance; if you identify a serious potential domestic problem, you would consult with outside legal counsel for the appropriate response. It might go anywhere from simply closing the account, notifying local and Federal law enforcement agencies, remembering at all time to respect the Bank Secrecy Act, and privacy laws. 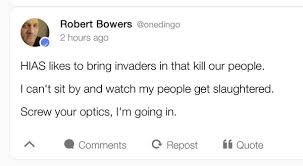 Both the Pittsburgh synagogue killer, and the individual who sent pipe bombs to former presidents, elected officials and CNN could have been identified earlier, had their bankers employed a facial resolution software system to search for them. One terrorist appeared in documentary film footage of Michael Moore; the other used a 'Freedom of Expression" social media site to promote radical ideas that were not acceptable on Twitter.

In these troubled times, banks need all the resources that modern technology offers. The use of facial recognition technology, to proactively check out existing clients, on social media, social networking sites, film and news footage and images, is a critical part of any risk-based compliance program. 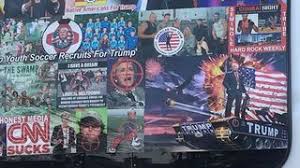