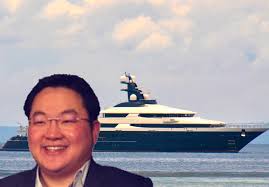 On June 8, the Prime Minister of Malaysia announced that the Malaysian financier, known in the West as Jho Low, was wanted in the billion dollar 1MDB scandal. Only then did Jho, who had been a St Kitts CBI passport holder since 2011, and had never been to St Kitts, have his SKN passport cancelled. He was known to ber stealing billions for years. What's wrong with this picture ? Let's look at the facts.

(1) Jho had, for years, led a high-profile, very public social life, on the global stage, with one wretched excess after another, including the purchase of a $250m super yacht, a $33m apartment in New York, and a $335,000 Ferrari which was a gift for Kim Kardashian. This lifestyle was inconsistent with his known income and assets, but no action was taken against his SKN CBI passport; this indicates that there is zero follow-up due diligence in St Kitts on its CBI passport holders. 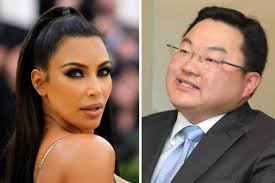 (2) In October 2016, Singapore obtained an INTERPOL Red Notice for Jho; again no action was taken against him in St Kitts. This indicates that SKN due diligence and at passport issuance, St Kitts does not periodically check its CBI passport holders for criminal charges.

(3) Jho's courting of Hollywood's most beautiful female stars, including expensive gifts such as diamonds worth $8m, as well as pursuing the friendship of male stars (Jho sent one a Picasso), put his face on the social pages and websites of all the major media in the West. This confirms that once St Kitts issues a CBI passport, the file is essentially closed, unless scandal comes knocking hard on its doors. 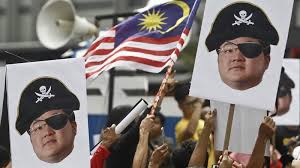 Obviously, the CIP Unit in St Kitts is simply not monitoring its customers; does that mean its initial due diligence was also fatally flawed ?