ARE YOU BANKING ANY OF THE COMPANIES FROM HAITI THAT STOLE BILLIONS IN THE PETROCARIBE SCANDAL ? 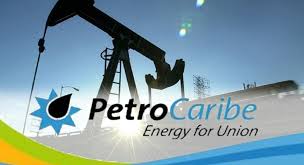 Haiti's Petrocaribe scandal, where at least $3.8bn of money intended for projects that were designed to benefit the people of Haiti was stolen, when the recipients accepted millions but failed to even commence the work they were obligated to complete, continues to eat away at the soul of its poverty-stricken people. All the important road construction and housing project payments, which were paid for in advance using oil receipts that remained after Haiti made payments to Venezuela, were never started. 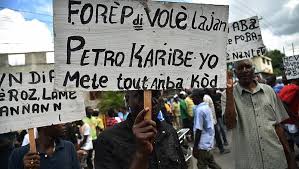 The money went into the pockets of corrupt businessman, many of whom were Haitian-Americans who are US citizens or Permanent residents, and who owned the companies that promises to perform. Bribes and kickbacks were freely paid to government officials who steered the business to shell companies, and firms who had no capability of fulfilling their contractual obligations to complete their projects. Given the total lack of enforcement of bribery laws in Haiti, the most corrupt country in the Western Hemisphere, nobody fears arrest there.

The latest information is that approximately thirty companies have had their bank accounts frozen by Haitian government authorities, responding to public outrage, but there are over 100 corporations and other entities that received Petrocaribe Fund money for construction projects . It appears that only companies who were affiliated with one specific prior corrupt Haitian president were named. All the others are operating freely, and their bank accounts have not been touched, leading one to believe that political aims, not anti-money laundering, were behind the account seizures. 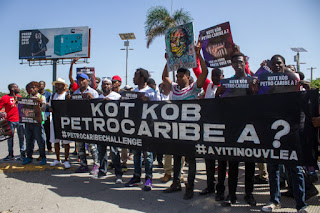 Given that many of the corrupt Haitian-Americans who paid the bribes & kickbacks and took the payments, only to squirrel them away elsewhere and not perform the work, live in South Florida, compliance officers as US banks would be well advised to look at the attached complete list of all the Petrocaribe Fund recipients, and to check them against their client or customer records. Are you unwittingly banking the proceeds of Haitian crime ? If so, you should immediately consult with your outside legal counsel about your options, including self-reporting to regulators. 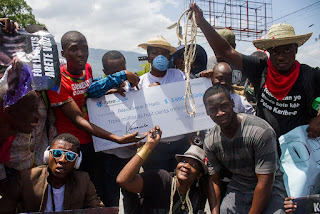 Remember also, that many corrupt Haitian businessmen often support mistresses, (some more than one) who may be fronting for their sugar daddies, as business owners, which might be used to fabricate substantial legitimate income, to facilitate the money laundering process regarding their criminal proceeds from Haiti. 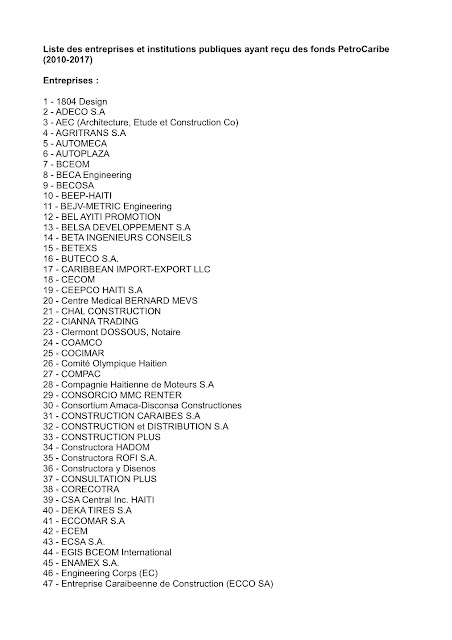 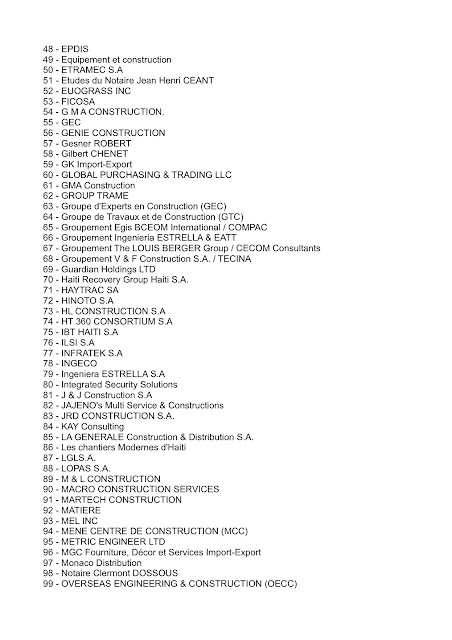 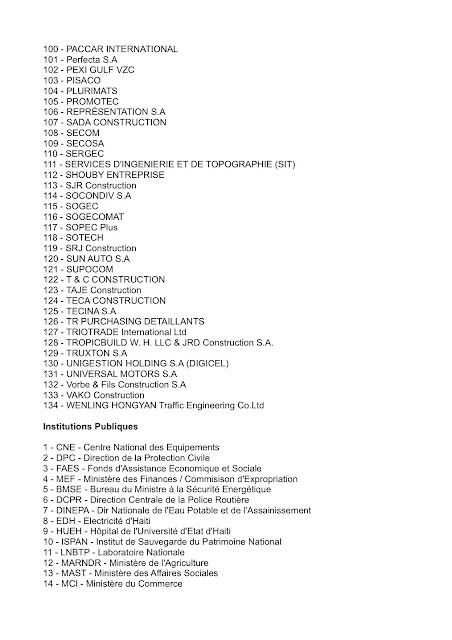 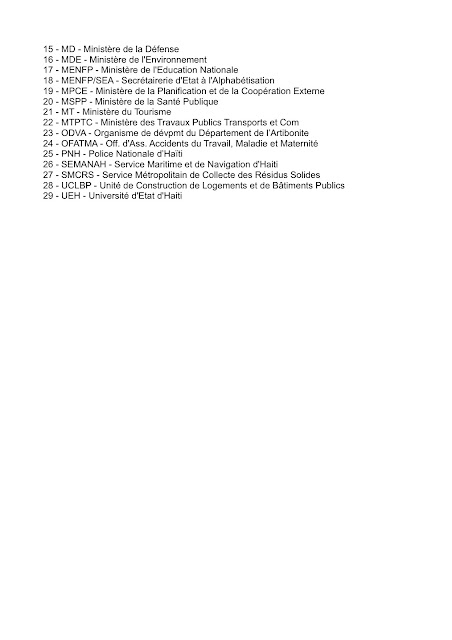